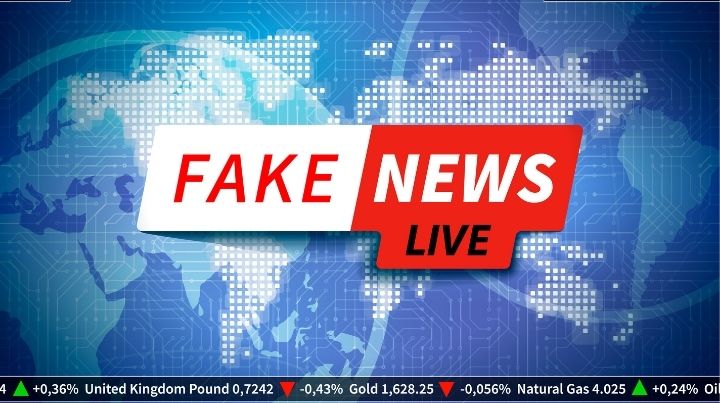 One of the critical abilities needed to master today’s world is the capacity to spot fake news. Knowing ways to spot fake news helps verify the information we base our decisions upon. When we can do that, we make more effective decisions, which is pretty important when it comes to preparedness.

Imagine if you made a change in your route based on misinformation and that change led you into greater difficulty, like straight toward the protest you were trying to avoid.

What Is Fake News

Knowing how to spot fake news helps purify and verify the information we base our decisions on.

Fake news is misinformation. It’s important to note that sometimes reports are not intentionally fake – they’re just based on inaccurate information in the first place.

One of the ways to spot fake news is by the headline. Is it “clickbait?”  Merriam-Webster defines clickbait as  “Something (such as a headline) designed to make readers want to click on a hyperlink especially when the link leads to content of dubious value or interest.”

In other words, people create headlines and images designed to get readers to investigate their links. When we click on the links, they gain money and influence.

Back in the old days, when people obtained their news primarily from newspapers, magazines, radio, and television, it was generally easy to determine when someone was pulling your leg.

Pretty much anything in the National Enquirer was suspect. For example, tabloids featured stories with outrageous headlines, such as “Woman Gives Birth to Alien.” We may laugh at such titles, but what’s not so funny is in the last decade or two, with the growth of the internet and social media, fake news stories and entirely fraudulent news sites have proliferated.

It’s important to note (especially over the past year – murder hornets, anyone?) that not all headlines that seem outrageous are necessarily fake.

There are three types of people, in my mind, who create misinformation.

If you have ideas on why people create fake news, comment on the post to let us know. I want to keep expanding this topic so that over time, it becomes more comprehensive in giving people more ways to spot fake news headlines or articles.

It’s difficult to reliably base your decisions on sources that are biased, too. Often the truth lies somewhere in the middle, and other times the truth is nowhere to be found.

The Bottom Line on Ways to Spot Fake News

The bottom line on ways to spot fake news is that the more emotion or reaction it gets from you, the more likely it is to be biased at best or fake at worst. Do your research to try and get to the truth of the matter before basing decisions on emotion-evoking “news.”