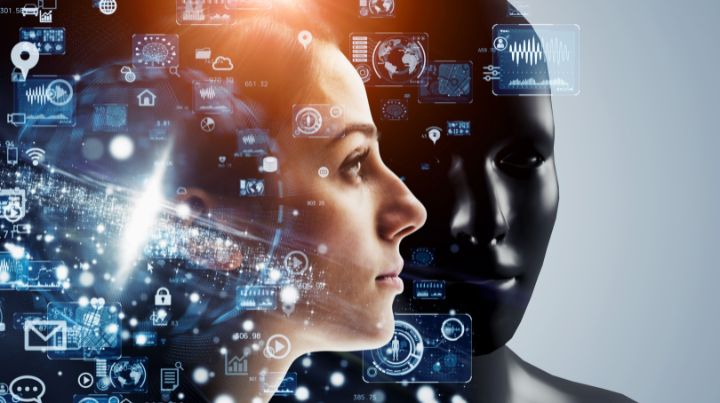 Transhumanism? Famed transhumanist Ray Kurzweil has repeatedly written about the incoming Singularity – the time at which man and machine meld, to the point where some believe it will be difficult to distinguish between what is human and what is a machine.

Kurzweil looks forward to this day, as do all other transhumanists, all of whom operate under the belief that this will lead to massive benefits for all of mankind.

And it seems we may have just taken a closer step toward the Singularity.

Why? Wearable (and implantable) robotics is very much a possibility very soon.

The Creation of “Smart Fibers”

Australian researchers have recently created a form of “smart fiber” that can not only be incorporated into clothing but also into the human body. These fibers can be programmed to expand, deform, move, or create force when they perceive particular stimuli. Not only does this open a wide array of possibilities for what is known as “soft robotics” (think, liquid Terminator), but it also poses a wide array of possibilities within the field of medicine.

Operation of the smooth muscle isn’t something that one can consciously control, but this muscle plays a profound role in human health. 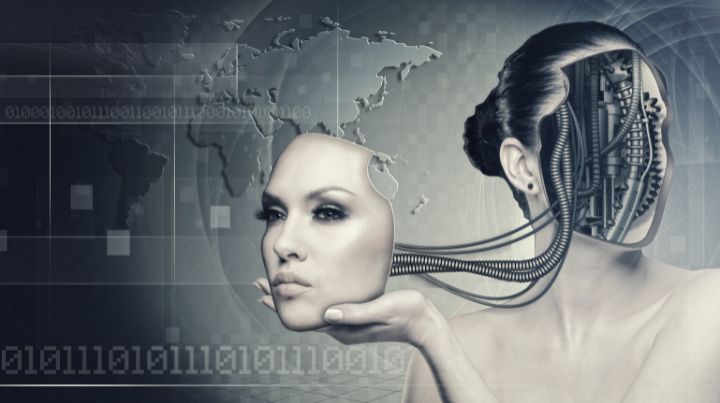 What Happens When It’s Dysfunctional?

This, in turn, would allow the patient to live a more normal life with less risk of infection and amputation. These fibers could even be used to assist the elderly in moving about with more ease daily.

At the moment, this technology is very much in its infancy. These fibers respond to stimuli, but it takes them a significant amount of time. Suppose it’s rapid contraction and relaxation that is required. In that case, it is likely to be a few years before the advancements are made that will allow this technology to be incorporated to any effect in the human body and/or clothing.

But those advancements will be made, and if Ray Kurzweil’s Law of Accelerating Returns is applied to the problem, it won’t be that long into the near future.

This Is Just One Possibility – There Are More 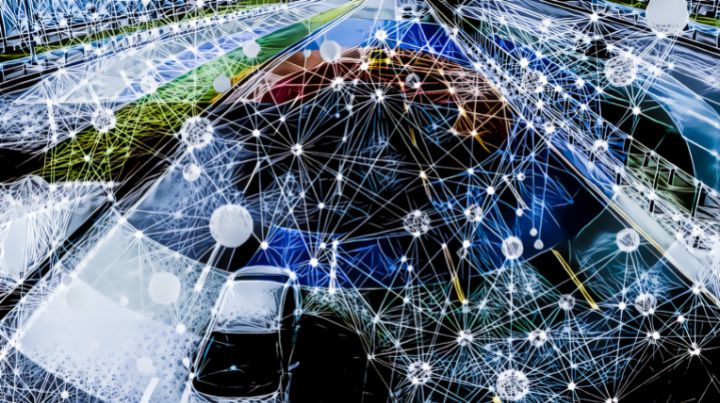 Researchers at Texas A&M have just created a bioelectronic ink for 3D printers. This ink is electrically active, mimics human skin characteristics, and further paves the way for a wide array of implantable or wearable technologies.

Want to easily carry your credit card in your hand without a Swedish chip? This technology makes that possible. The ink can be squished, twisted, bent, and stretched without breakage. In short, it’s the perfect technology for implantable technology. Transhumanism is around the corner.

At the moment, the researchers mention that this could be used to create an electrically-active tattoo for Parkinson’s patients to monitor their tremors. The possibilities go far beyond that.

This could easily pave the way for implantable “human enhancements.” There are obvious medical uses, such as sensors/monitors, to be sure. But what are some other enhancements you could see from this technology?

One potential is the ability to control a computer without actually having to touch anything. Imagine if this type of ink was implanted into the fingers. Just by receiving electrical signals from the brain, the ink could transmit an order to a nearby tablet, smartphone, or other smart devices, allowing the enhanced human a form of psychokinetic control over their surroundings.

Want to change the AC without getting up, order a pizza, or text your mom? Giving your ceiling a thumbs-up sign, snapping your left hand three times, or making a phone gesture with your right hand is all that you would need to do so if the technology was programmed in this way.

This Type of Technology is Already Here

It is going to revolutionize the world around you. And the informed prepper needs to be aware of just what some of the changes will be around him in the near future so that he can think through the possibilities beforehand.

Because transhumanism is already here. 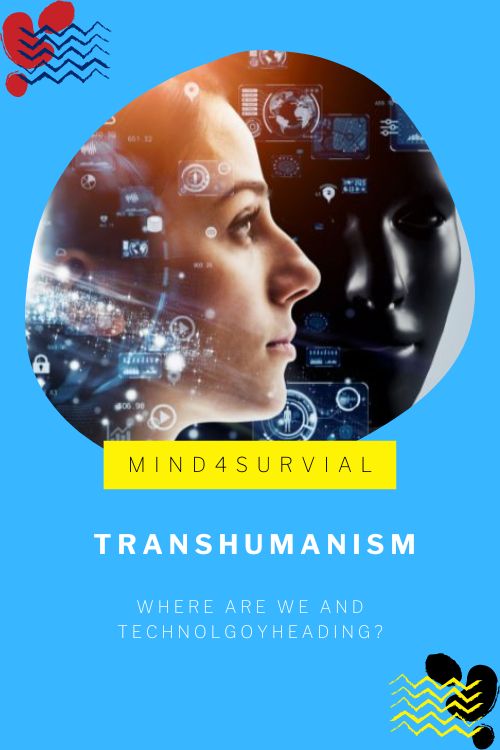