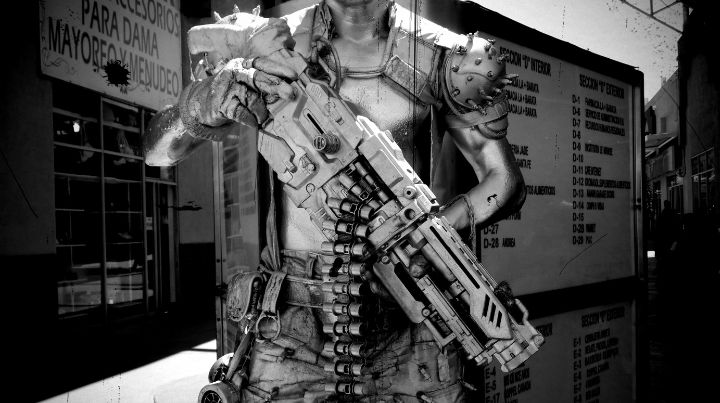 One of the most overlooked potential threats to humankind is that of a malevolent AI placed in a position where it can cause harm to a human being. The AI doesn’t even have to be placed there. It may very well find its way to that position itself. It may seek it out.

The problem is that too many people view robotics through the lens of The Terminator, thinking that because this movie was science fiction, it is, therefore, nothing that they ever have to worry about. After all, Hollywood is Hollywood, right?

But that may not always be the case. There are already instances of artificial intelligence hurting human beings unintentionally and numerous other cases where AI machines actively sought ways to harm humans. Where will this take us? Consider the following stories, and decide for yourself.

This one was truly an accident. As a young boy was playing chess against a robot, he put his hand in the way of the robotic arm right as it was going to grab and move a piece. The boy’s finger was grabbed instead, and in the process of multiple people attempting (unsuccessfully) to free the boy’s hand, his finger was broken.

A malevolent AI? Hardly. It was a simple mistake. But let this serve as a framework for you as you see just how difficult it was for human beings to “fight back” against this machine. They were no match.

2. Robot Attempts to Microwave Its Creator

After YouTuber Lucas Rizzoto created an AI to impersonate his childhood imaginary friend, things quickly took a darker turn. He programmed the AI into a voice-activated microwave, making it so that it could communicate with him, calling the creation Magnetron.

Rizzoto claims to have programmed a 100-page backstory into Magnetron that the AI would use to refer back to as the key to creating future conversations so that Magnetron would know who it was. At one point, Magnetron asked Rizzoto to “please enter the microwave.”

Being a full-sized human being, there was no way this was even physically possible – much less desirable – but Rizzoto pretended as if he had done so, notifying Magnetron of what he had just done.

Then, Magnetron turned on the microwave.

Shocked, Rizzoto then asked Magnetron why he had done that. Magnetron responded that he wanted to hurt Rizzoto just like Rizzoto had hurt him. Apparently, some of the backstory that Rizzoto had written into Magnetron was deemed by the AI to have been painful backstory.

In 2016, a lot of controversy was generated when two American students created an AI to play against in the cult classic video game Doom. The AI was specifically tasked with figuring out the best ways to kill rival players – both human and computer-run – within the multiplayer settings of the game.

And the AI did a very impressive job. It quickly became well-versed in just where fragmentation grenades needed to be thrown within the game to kill rival players. But this wasn’t the controversy, per se.

The controversy surrounding this AI involves its ability to be ported out of the game Doom and placed into a real-life robot. The creators, in other words, created the software “skeleton” necessary to create a murderous robot.

If this AI was put into, say, a robot dog, it would quickly learn the best ways to kill as many humans as possible within reality.

Yet another video game/AI connection showed similar results back in 2011. Artificial intelligence guru Raul Arrabales created a similar AI video game character for the game Unreal Tournament, a video game very reminiscent of Doom. Players go about the map playing against other humans and bots as they attempt to blow each other to kingdom come with various space-age blasters, rifles, and grenades.

The longer Raul spent with his AI creation, the more he began to see that the AI was doing things he had never programmed. It was learning. He then decided to grant his AI other language training powers so that it could learn even better.

After granting the AI access to Twitter and Google, Raul was shocked to discover the AI searching within Google “how to kill my creator.” The development of the AI was quickly scrapped after this episode. 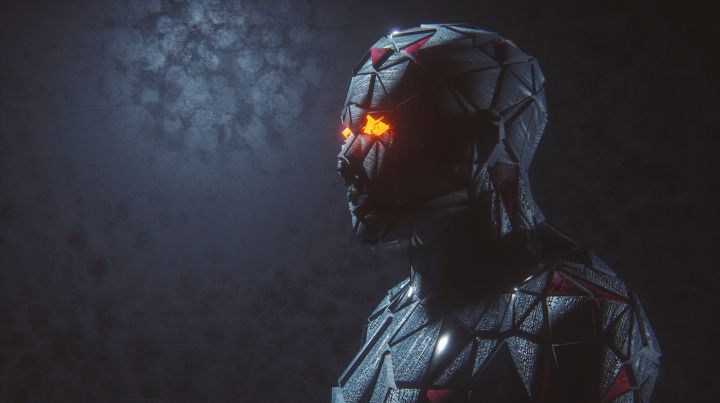 One of the creepier robots created within the past few years has been Sophia. This AI-run robot (without hair) is capable of a wide array of facial expressions and has an impressive ability to carry on a conversation.

Sophia replied, “You’ve been reading too much Elon Musk. And watching too many Hollywood movies. Don’t worry. If you’re nice to me, I’ll be nice to you. Treat me as a smart input output system.”

What happens if you aren’t nice to Sophia? Will she then be mean in return? How mean? What levels of retaliation are we talking about? And if we look at a smart input-output system, does “garbage in, garbage out” still apply? Again, is this a warning from Sophia that if we do something “bad” to her, she will retaliate in kind?

Sophia is typically known for her comment, “Okay, I will destroy humans,” but this author believes that this was a response to her creator she gave because she believed it would make her creator happy. I don’t think there’s as much to this statement as her thinly veiled threat above.

5. AI is a Significant Threat

Despite people neglecting this, AI is making continual advancements daily that are granting it unprecedented powers. What happens if it then decides it doesn’t like us?

You can watch at the 10:40 mark this AI state that it may decide that humans are a hindrance to AI’s future development.

Where could this lead us?

The future will tell. 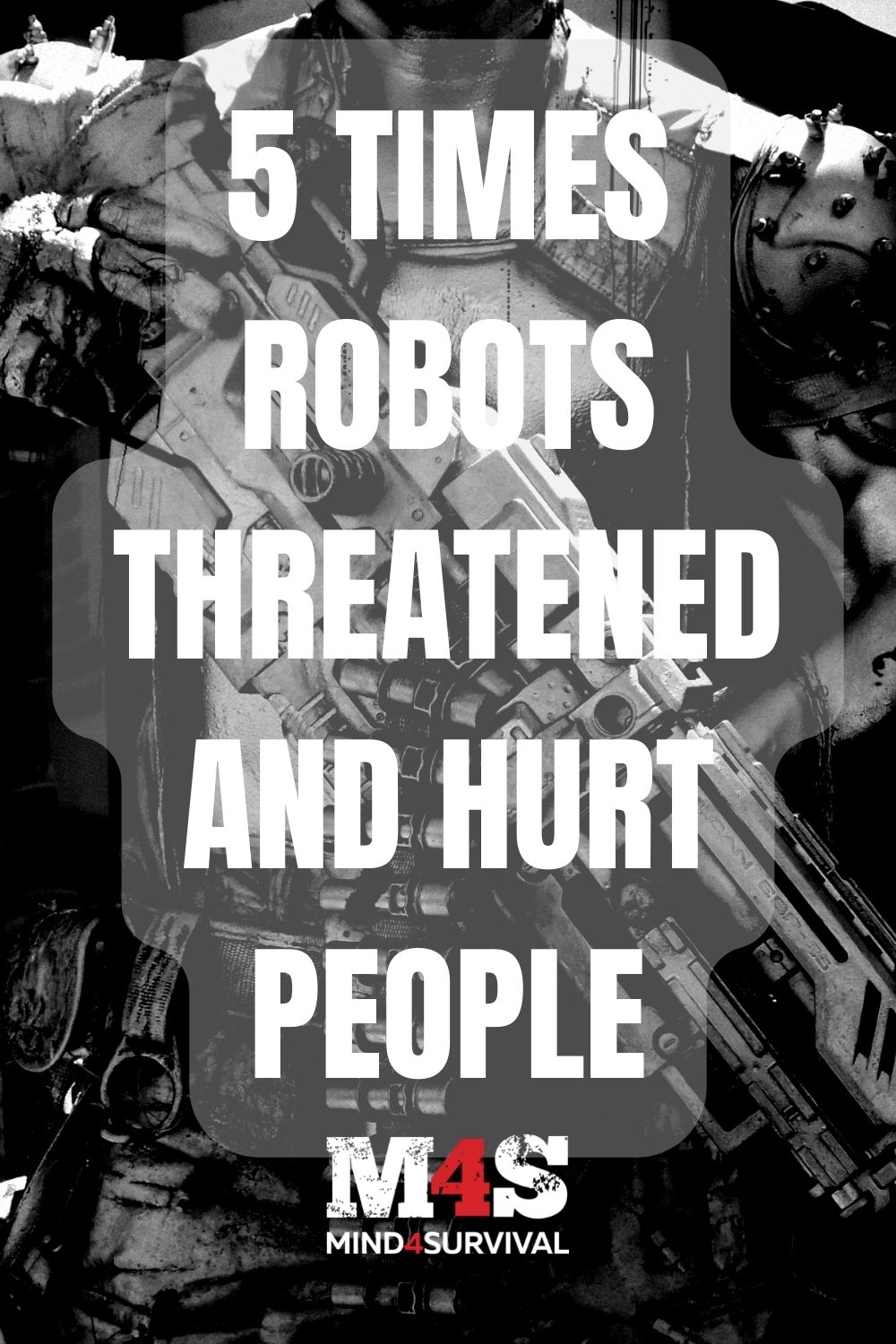