Home » 146: The Future of Artificial Intelligence

146: The Future of Artificial Intelligence 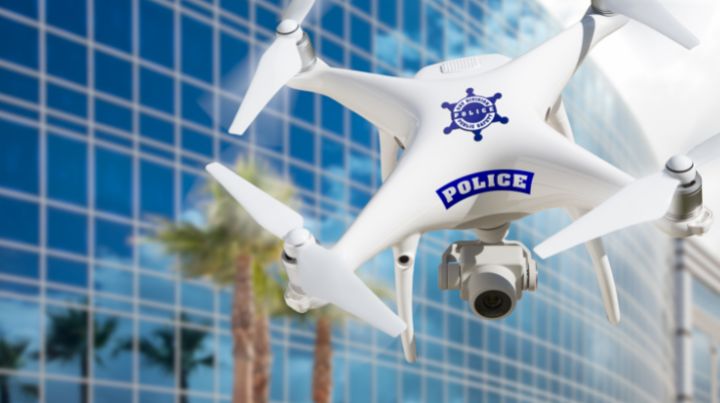 The normal AI is all around you. You utilize various AIs whenever you use the facial unlocking feature on your phone, use editing software for your term paper, or rely on investing software to help pick winning stocks.

But what is the future of this technology? Where are we going to see this turn to?

Let us take a look… 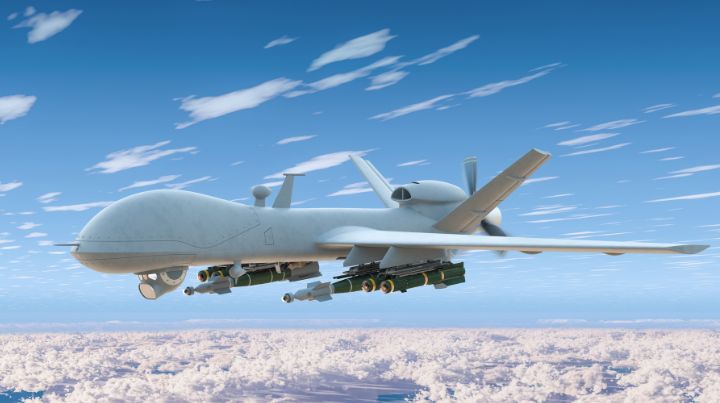 While drones have been used in warfare for years now, the Russo-Ukrainian War is the first war between conventional forces where we have seen drones used to a mass extent by all sides. Currently, many of these drones require a human operator on the tail end, controlling both where the drone goes and what it does.

However, mass shipments of highly secretive anti-personnel kamikaze drones have recently arrived in Ukraine, given by the United States. This doesn’t seem like it would need to be a secret. Anybody has access to this technology. What is likely not being said, though, is that these anti-personnel drones stand a good chance of having an AI.

It would not be difficult to scrape Russian social media and then take that information to pump into a kamikaze drone with facial recognition. Should that drone recognize a face as a Russian, it could engage in its purpose.

This is conjecture on whether these particular drones possess this capability, but there is no conjecture that this will be incorporated into future drones.

Drone warfare will become its own subset of war to be thoroughly studied and rehearsed by all militaries and unconventional forces in the near future. And not all of these drones are going to utilize human operators either. In a very short time, you are going to begin to witness AI-controlled “mine” drones, “hunter” drones, “patrol” drones, and more.

China has released a video of autonomous drone swarms maneuvering through a forest. These will not be drones simply armed with cameras. They will be outfitted with weapons and explosives, either to ‘police’ Chinese nationals or to fight in future wars.

And that is the trend you will see with AI throughout militaries in the rest of the world. They will be armed with explosives, guns, and cameras. They will engage in kamikaze missions (as in Ukraine), provide overwatch, flock to the scene of gunshots, and provide intelligence on where human (and drone) combatants are.

We have already seen proof of the concept of robot dogs being outfitted with sniper rifles. It will not be long before these dogs are equipped with AI to operate without a human component. Weapons are not shelved once they are created. They are used.

The world saw this already throughout 2020, as robot ‘dogs’ with microphones and drones were sent across the globe to enforce lockdown orders.

This was simply proof of concept, and the world will only continue to see this trend towards the use of AI in this regard continue to grow. New York City has already experimented a bit with the help of robot dogs to police their jurisdiction, even outside the realm of public health. However, the idea has been temporarily shelved due to public perception of the robots.

As robots and AI become more pervasive, though, this hesitation by police forces throughout America to use robotics to police the public will wane. Very shortly, at least, humanity will witness the use of AI-equipped drones and robot dogs to monitor traffic flow, assist in arrests, enforce “public health” orders, and more.

While heavy research is currently being performed on the development of humanoid robots, it will likely be many years before these are regularly used throughout the world of policing to any extent worth mentioning.

AI has never just been relegated to military applications. If you have a smartwatch, TV, fridge, or any other smart device, it’s already been welcomed into your home. There will be continued growth of AI within the home in the name of convenience. AI will serve as the ultimate butler, in a sense, within the household setting – capable of making sure that everything is just right for each individual within the house.

If you read the works of famous futurists, most notably Ray Kurzweil, this isn’t where this will end, however. Convenience isn’t the sole goal.

Sex is a massive topic within transhumanism, futurism, AI, and robotics. In the book The Singularity is Near, Ray Kurzweil explicitly lays out the possibilities here. People will use AI to engage in their fantasies, particularly within a completely immersive cyber environment. We are already seeing this prediction come to fruition.

The Future of AI Is Worth Thinking About.

While technology brings benefits, there are always dangers and concerns that are worth considering. Just because you can, does that mean that you should? How can one protect themselves against the risks of technology used wrong, such as in the case of AI used evilly?

What are your thoughts on the subject? Let us know what you’re thinking in the comments below. 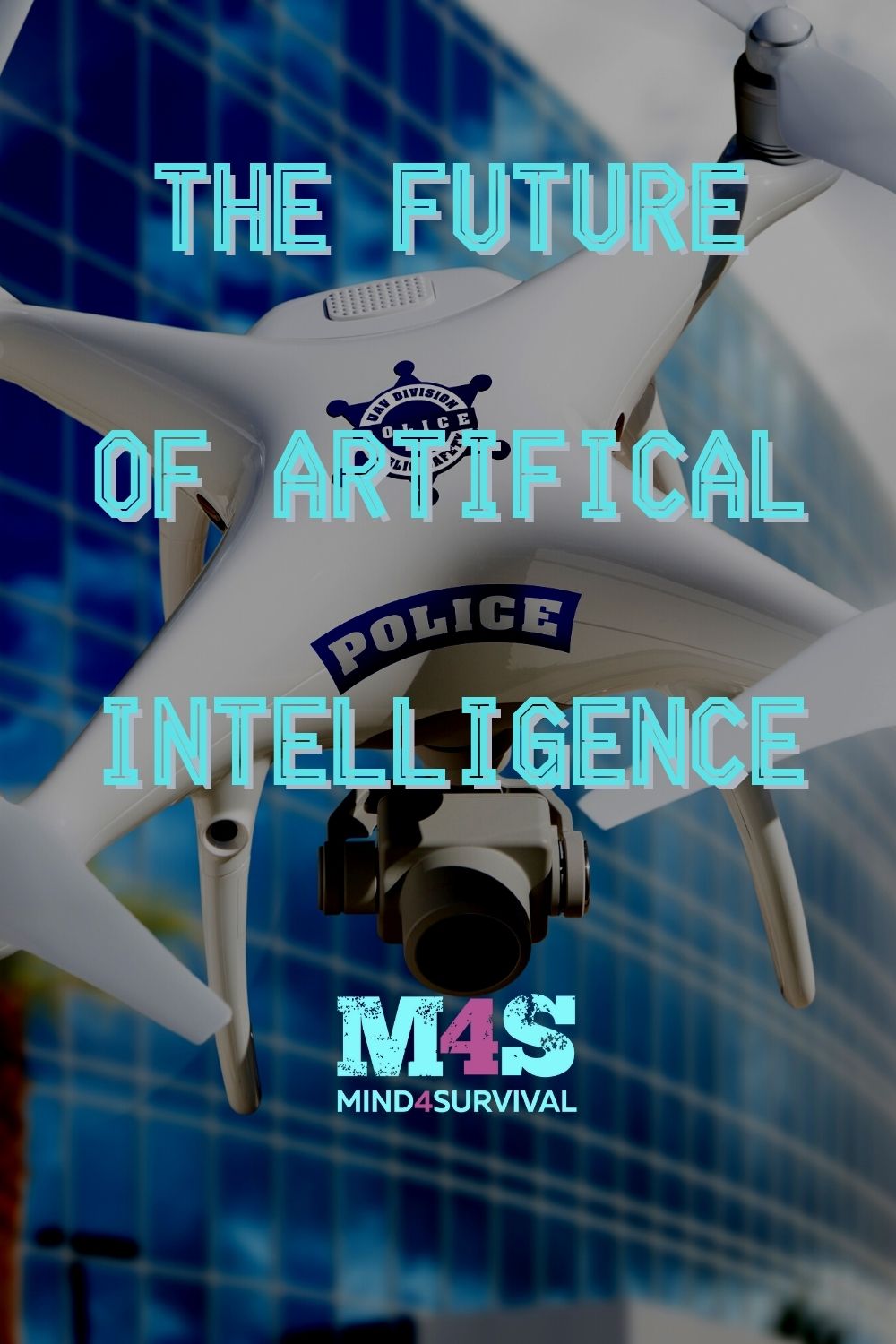