Home » If You Had to Choose, Would It Be Peanut Butter or SPAM?

If You Had to Choose, Would It Be Peanut Butter or SPAM? 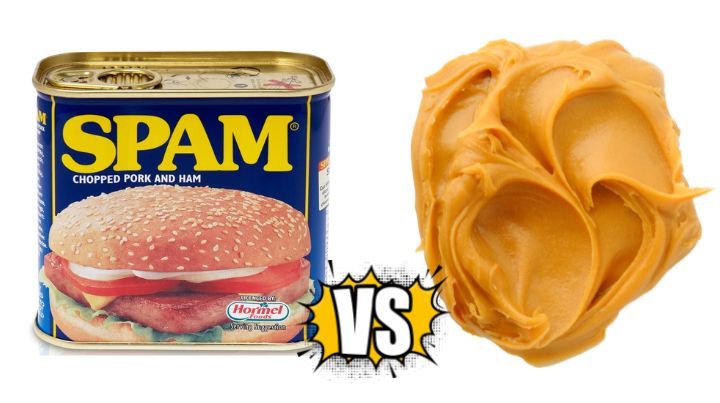 As you strive to build up your food storage system, you’ll realize that you need to focus more on protein and fat. While just about every prepper on the planet has a mountain of rice, wheat berries, and oats stowed away, protein and fat seem to be where we find ourselves holding the short end of the stick.

Beans have protein, true, but not nearly as much as other foods, and if you try to eat a steak’s worth of protein from a bag of beans, you will need to hang on tight and wear a helmet next time you use the restroom because you’re liable to hit your head on the ceiling.

One of the staples of prepper foods is peanut butter. It’s such an iconic prepper food that even Jif has attempted to capitalize on this particular audience.

But what if you find yourself on the short end of inflation, wanting to pack more fat and protein into your pantry, but not sure where to spend those last few dollars: on the peanut butter or the SPAM?

Where should you turn?

Here are a few of my thoughts…

Peanut Butter Seems to Go With Everything

Very seldomly are there exceptions here. Think about it: biscuits, fruit, oatmeal, toast – it’s hard to go wrong here. Unless somebody is well-prepared with freeze-dried meals or is comfortable with being a creative genius in the kitchen, I think many people will have trouble making enjoyable meals when the big one hits. 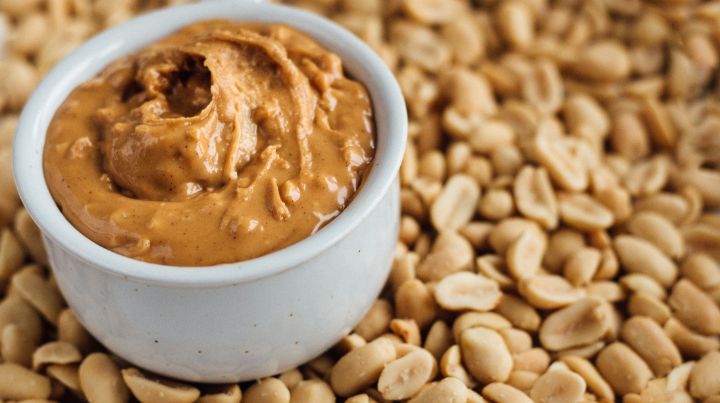 But if you have plenty of peanut butter stowed away, you’ll be able to enjoy a number of flavorful meals that are relatively easy to make. Just ask George Washington Carver. The man was well known for the number of dishes he could make out of goobers. There’s a lot that can be accomplished with a jar of peanut butter.

Peanut Butter Can Be Eaten Cold

Peanut Butter Is Arguably the Healthier of the Two Choices

If you’re more concerned about what you’re putting into your body, then you need to know that peanut butter will be the winner here. Not all types of peanut butter have the same level of health, but most of them will still be considered healthier than SPAM.

What’s more important here is how these foods are made.

SPAM is heavily processed. There will be things inside like nitrites present, compounds that some researchers have linked to an increase in stomach cancer. There are some peanut butters that are high in sugar and other things that you won’t want to eat if you look more into them, but overall, peanut butter is typically the healthier choice than SPAM.

Peanut butter typically only lasts for a year beyond the expiration date. This is the same time frame, even if you use powdered peanut butter. Anything beyond that, and you’re rolling the dice with the safety of what you’re eating. In contrast, SPAM can last for years if stored in a cool, dark, and dry place. Typically, this is as long as 2-5 years. Peanut butter, in contrast, is generally considered okay for a year after the expiration date.

From a long-term storage perspective, SPAM is the clear and present winner. 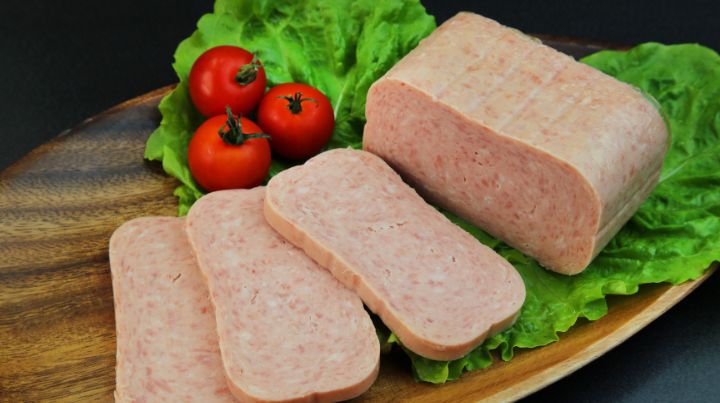 Many people automatically grimace when hearing the word SPAM, but most people have never tried it. If they had, they would understand that SPAM tastes just fine.

I’m not even sure where this idea came from. People hear the word ‘SPAM’ and assume this is the shapeless glop that the embittered lunch lady drops onto one’s plate. That’s not the case whatsoever. SPAM tastes great, and if you can’t make it taste good, you don’t have an ingredients problem; you have a cooking problem.

Who is the Winner?

If I was standing in the food ration line with only one food item left on my ration card because of WW3 and I had run out of ESG points for the month, I would choose the peanut butter.

I would likely be doing this because I needed food now, not years from now. You get more calories out of a tub of peanut butter than you do a can of SPAM as well. In a time of famine, calories are essential. The fact that peanut butter is typically healthier is just a bonus. If you’re looking at either starvation or eating something that isn’t the usual organic, low-sugar, healthy food you’re used to now, then you choose the food.

If I were choosing during “normal” times with long-term storage in mind for what I believed was a good hedge against widespread inflation, global famine, and the like, I would choose SPAM every time.

The fact that it can last for years is a boon to those preparing for such a situation, it tastes great, and it contains a lot of nutrients that people would want during a starving time.

So, I suppose the final answer here is a definitive ‘it depends.’

But what do you think? What would you choose and why? Tell us below.