Home » What Is Solar Maximum, and Why Should I Care?

What Is Solar Maximum, and Why Should I Care? 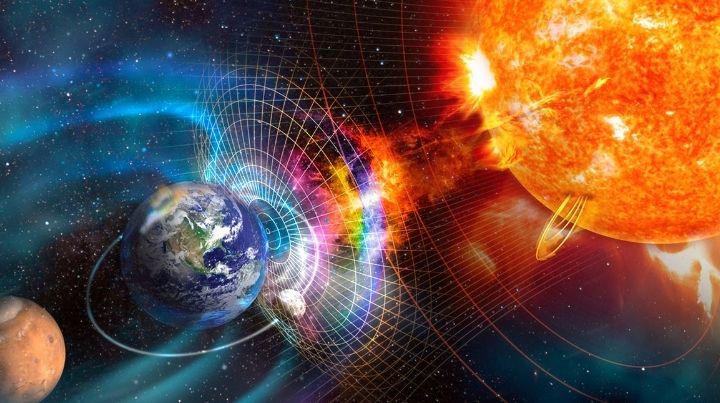 Are you prepared for the solar maximum?

The solar maximum is a time during the solar cycle when we see a spike in solar flares. These flares can cause blackouts, communication disruptions, and other forms of chaos. It’s essential to be prepared for this event so that you can stay safe and protect your family.

As our solar cycle heads into the solar maximum, it’s critical to be prepared for what this could mean for you and your family. A solar flare could knock out power grids, disrupt communication systems and cause other forms of chaos.

Here is what you need to know about solar maximum and how to prepare for it.

1. What Is Solar Maximum

Solar maximum is the point in the sun’s 11-year solar cycle when it is most active.

This means there is an increased chance of solar flares – which are bursts of energy and radiation – as well as coronal mass ejections (CMEs), which are vast clouds of plasma particles that can travel through space and disrupt communication systems and power grids.

Solar flares are flashes of energy from the sun that travel at the speed of light. With that, it only takes 8-minutes and 20-seconds for a solar flare to travel 93-million miles from the sun to the earth.

On the other hand, Coronal Mass Ejections take one to three days to reach the earth. That’s because CMEs are clouds of slower than light speed plasma particles that erupt into space.

What is the Solar Minimum?

Solar minimum is the opposite of solar maximum. It’s the period when the sun is least active at the start of a solar cycle. (Source)

What Are the Potential Effects of a Solar Flare or Coronal Mass Ejection?

Solar flares and CMEs can have many different effects, depending on their intensity. It can knock out power grids, disrupt communication systems, cause GPS errors, and even damage satellites.

A solar flare or CME that results in a power grid failure can have a number of different consequences, depending on the size and scope of the blackout. In a small blackout, people might only lose power for a few hours or a day. But in a large-scale blackout, people could be without power for days, weeks, or even months.

A power grid failure can also cause many problems, such as:

Solar scientists have three main classifications of solar flares: C, M, and X. Class C storms are the weakest and pose no threat to Earth. Class M storms are stronger and can cause aurorae such as the southern lights near the poles. Lastly, Class X storms are the strongest and can disrupt power grids, communications systems, and GPS.

The most famous solar flare event is known as the Carrington Event. This occurred in 1859 and was so powerful that it caused telegraph lines to spark and catch fire. If a solar flare of this size occurred today, it could cause massive blackouts across the globe and billions of dollars in damages. 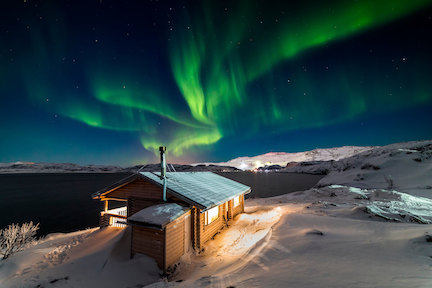 Proof of the sun’s energy effects on the earth is observable in the Northern Lights. The northern lights are created when the earth’s magnetic field is impacted by the solar wind – a stream of charged particles from the sun. (Source)

2. When is the Next Solar Maximum

According to Forbes, “The latest forecast says that solar maximum—when the number of sunspots peaks and our star is at its most active—will occur between November 2024 and March 2026, but most likely around July 2025.”

With that, the most dangerous time with the highest solar cycle amplitude will be between November 2024 and March 2026. So, you have time to prepare.

3. How to Prepare for Solar Maximum?

It’s important to be prepared for solar maximum, especially if you live in an area that could be affected by a solar flare or CME.

Here are some tips on how to prepare for solar maximum: 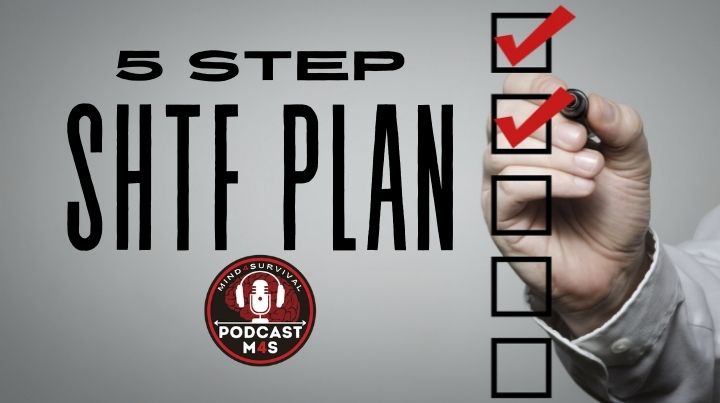 If a solar flare or CME causes a power outage, you’ll need to have a plan in place for how you will deal with it.

Know what you will do if power is knocked out or communication systems are disrupted.

Make sure you have a backup plan for things like communication, food and water, and sanitation.

When it comes to planning, everyone should have an SHTF plan in place due to the potential danger of a significant solar overpowering the earth’s magnetic field and downing the power grid.

With that, I wrote this in-depth article on SHTF planning.

Have Emergency Supplies on Hand

You’ll need to have emergency supplies on hand in case of a power outage or other emergency.

This includes things like food, water, medical supplies, and flashlights.

Stay informed about what’s happening with the sun and be prepared for potential disruptions.

Keep up to date with solar activity forecasts and be aware of what could happen during a solar flare.

You can do this by checking space weather forecasting websites like the National Oceanic and Atmospheric Administration (NOAA) or Space Weather Prediction Center.

Summary of What Is Solar Maximum and Why Should I Care?

Solar maximum is the point in the sun’s 11-year solar cycle when it is most active.

It occurs every 11 years, and while it’s unlikely that we will experience any significant problems as a result of this event, there are some precautions you should take to be prepared for what could happen if an energy grid failure were to occur.

With that, as we head into the active sun cycle of 2024 – 2026, people should prepare or confirm their existing preparations for possible grid failures and societal disruptions. 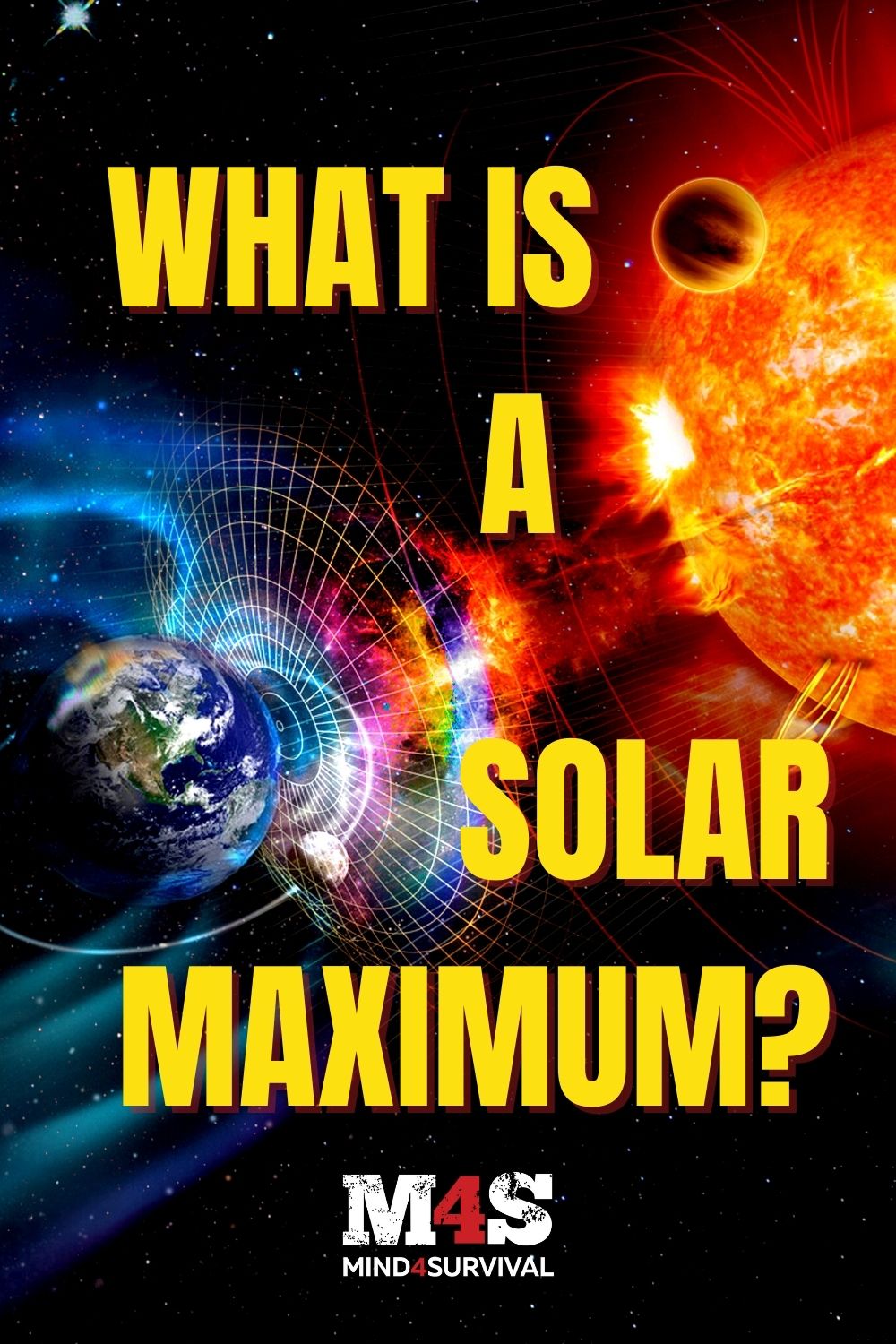