Home » What Does the Russian Mobilization Foreshadow?

What Does the Russian Mobilization Foreshadow? 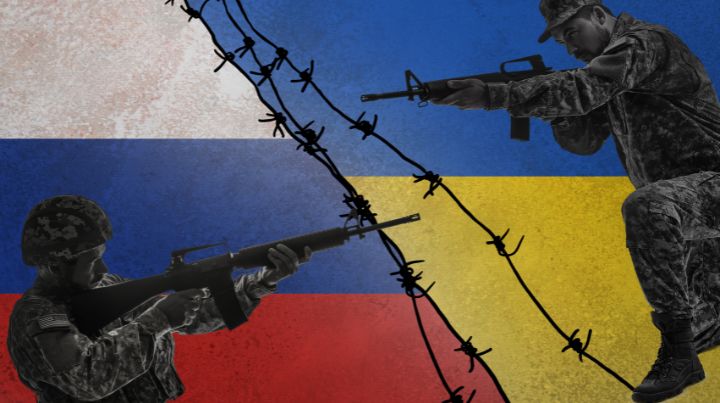 For the most part, modern Western military theory is primarily based on Karl von Clausewitz’s War, Politics, and Power. This is one of the seminal works that anybody going through West Point or some other military college will have to have a handle on before they graduate from college and move on to being a full-time soldier. (The East largely uses The Art of War, but they have most certainly studied Clausewitz as well.)

One of the things that Clausewitz points out in this book is that “War is never an isolated act. In the real world, war never breaks out suddenly, and it does not spread immediately.”

Consider that Russia spent months prepping the border along Ukraine while simultaneously waging a disinformation campaign to the world at large, saying they were doing nothing more than conducting a military exercise on their sovereign soil.

There were actually people who bought this lie and argued vehemently for it as well. Read through the comment sections on some older posts on the internet. There are always those who can be led astray. We’re human. It happens.

But keeping this principle that Clausewitz laid out in mind, as we look at what is happening in eastern Europe right now, it’s hard not to see the same thing taking place. Only this time, it’s on a much larger scale. 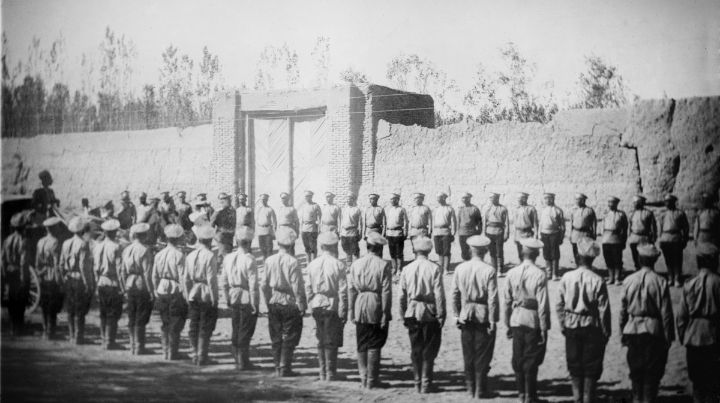 In World War 1, America didn’t enter the scene until the sinking of the Lusitania. That was one definitive moment that brought the U.S. into the fray, but other things caused the war to develop for the U.S. before that. There was the Zimmerman Telegram, where Germany goaded Mexico into attacking Texas in exchange for American soil after a German victory.

Vietnam was preceded by years of the French being at war. Germany’s WW2 invasion of Poland was preceded by violating the Treaty of Versailles with a massive troop and armament buildup. Teddy Roosevelt and the war against the Spaniards involved navies being moved about and political problems in Cuba before things ever went hot.

You can undoubtedly find other examples in other wars.

The Ukraine-Russia War Is Already Kinetic. But Could It Expand Larger?

Consider that Russia recently mobilized 300,000 soldiers. The last time they mobilized a force that huge was back in World War 2 when the Germans were attacking. Even in The Cold War, when we sat on the brink of a nuclear apocalypse, that degree of troop mobilization never happened.

Back in the summer, Russia told ally Belarus that they would start sending in nuclear-capable Iskander-M missile systems. These systems can be outfitted with various warheads, including EMPs, bunker busters, and more.

Putin said of the decision, “In the coming months, we will transfer to Belarus Iskander-M tactical missile systems, which can use ballistic or cruise missiles, in their conventional and nuclear versions.”

These systems are already in Kaliningrad, where they could easily target Sweden, the Baltic States, or Poland.

And now, we’re seeing video evidence that at least 17 more of these systems are headed toward Kherson in southern Ukraine. Aside from being nuclear capable, these systems are incredibly difficult to intercept.

These missiles don’t fly in a traditional ballistic trajectory but instead fly towards their target with something of a chaotic motion so that they are as hard as possible to shoot out of the sky as possible. 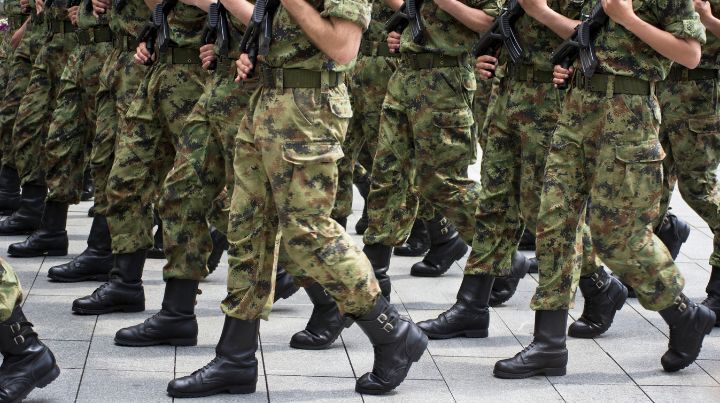 So we not only are seeing troops and heavy equipment being moved into place. We are also seeing political decisions being made that are very risky. Decisions that have the capability of giving birth to something that would have drastic consequences.

War started in Ukraine. As Clausewitz said, it spreads gradually. With everything happening now, are we seeing the gradual growth of a monster? Are we witnessing the spread of war in Europe? Time will tell.

We may hope that Clausewitz is wrong in his theories, but he has a lot of precedence backing up what he has to say. Let us see what happens.

What do you think? Tell us below in the comments section.