Home » M4S 103: Lessons from the Scofield Coal Mine Disaster

M4S 103: Lessons from the Scofield Coal Mine Disaster 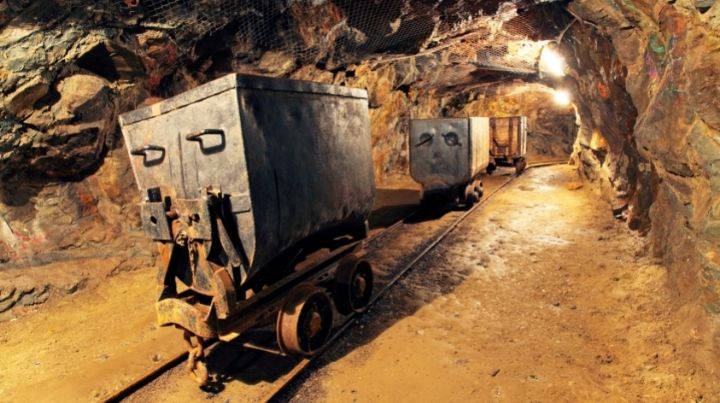 Let’s reach back in history, going all the way back to talk about the Scofield Coal Mine Disaster, which occurred on May 1st of 1900 in Utah.

One of the greatest parts about being a prepper today is the ability to look back in history at previous disasters to see what happened and what went wrong. We can use that information to help make a more secure future.

What Happened During the Scofield Coal Mine Disaster?

The Utah History Encyclopedia shares the tragic story of the Scofield Coal Mine Disaster:

The Scofield mine disaster occurred on 1 May 1900 when an explosion ripped through the Winter Quarters Number Four mine located west of Scofield. Men working in the mine were killed outright by the explosion, which occurred when an excessive amount of coal dust ignited inside the mine. Other miners, working in the Number One mine which was connected to the Number Four mine, died from the deadly carbon monoxide gas or “afterdamp.” Hearing the explosion, but not knowing where it occurred, the men in the Number One mine tried to exit by the shortest route–through the Number Four mine–and consequently encountered the deadly gas on their way out.

The official death toll was 200 miners, but the actual number isn’t known for sure. That’s because there was no record of how many miners were down there when the explosion occurred. Some put the death toll as high as 246. At the time it happened, it was the deadliest mining disaster that the United States had experienced.

Lack of Planning Exacerbated the Scofield Coal Mine Disaster

A lack of advance planning complicated the disaster response. If a plan had been created and enacted, those not killed immediately by the explosion may have been able to escape with their lives. Back in those times, people didn’t always plan as well in advance. We know now through a history of disasters that we should prepare for potential emergencies and come up with a loose framework of a Standard Operating Procedure (SOP) in case something happens.

Another thing that might have saved lives would have been to let the situation develop. Find out some more information before rushing into what might be an even more dangerous situation. The miners lacked communications options. It was probably difficult to figure out where the explosion had occurred. Everyone in the coal mine disaster just rushed for the nearest exit to flee to the surface to find out what had happened.

If you are safe for the moment, take it slow to find out what’s going on in an emergency like this. You wouldn’t be happy sitting in the mine wondering what the heck happened, but you’d be safe for the time-being.

What do you need to determine if you’re not safe for the moment? You need more information. By gathering that additional information, you’re able to make a more sound, rational decision. This circles back to the situational awareness that we always need to be striving for. You must have the ability to calm yourself down, to come in and interrupt the emotional mind and get to that rational mind. Take that tactical pause to analyze your situation. Determine if you run off in a particular direction, what might go wrong? 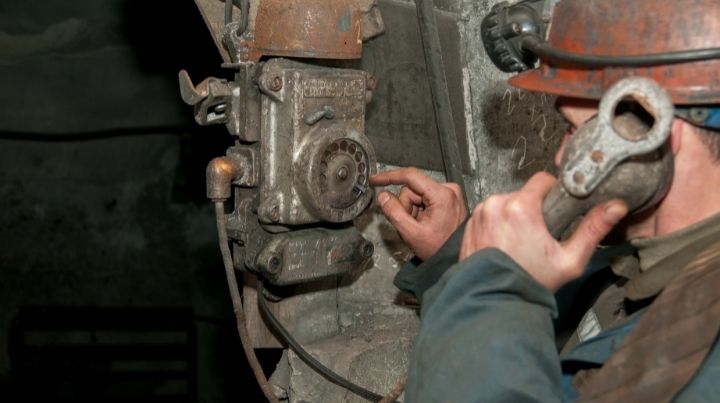 Communication and Information Are Essential

Next, think about how you’re going to communicate. Who do I need to notify when something happens? If I have a cell phone and I know I have five percent left, it’s about ready to die. Who is the one person I need to call? And does that person who I need to call know that I’m planning on calling him? Does he know what to do after I alert him to the situation? You need to have a coordinated communication plan.

Once those communication channels are in place, the contacted person can spiderweb out the communications like the old phone tree. They can call some other people or whatever you have pre-planned. When it comes down to accountability, because we are, as preppers, more likely to deal with the situation effectively, others are going to depend on us.

When a disaster hits and people are behaving erratically and irrationally, all kinds of things can happen. You need to get control of the situation. If you’re going to split up or people are going to scout to try and figure out what’s going on, you need to have a basic framework of a plan in your mind.

That way, if something does happen, you don’t have to think too much about your course of action. The military uses a five-point contingency plan. It’s easier to remember as GOTWA

With that framework in mind, people know what to do. Not only does this keep them physically safer, but it can also calm them down because they have a plan.

The Bottom Line on the Scofield Coal Mine Disaster

The Scofield Coal Mine disaster was a true tragedy, and the death toll may have been lower with better planning. It was the impetus behind improved safety in coal mines and better treatment of the miners. If you are interested in learning more about this historical event, click here.

We can apply the lessons learned in that tragedy in many ways to our everyday preparedness mindset. Disasters and tragedies from the past can be analyzed to help us to avoid negative outcomes in the future.